THE START OF A HISTORY

Arguably the most important inventions in the history of home entertainment; the record player has brought music into the home for over a span of time. For many years it was thought of as a long and dead technology. Made obsolete by CDs and later digital downloads. Yet this relic that was doomed to a fate of collecting dust in a basement or attic has risen from the ashes to become king once again. This technology has quite a storied history. Record players have evolved across numerous iterations, starting with the early phonautograph, morphing to the turntable, and reaching the modern vinyl version. There has been a renewed interest in record players as vinyl music has grown in popularity over the last decade. Many covet analog music as it generates high-quality uncompressed audio. Others use their record players as it provides them with a feeling of nostalgia.

WHEN IT ALL STARTED

Thomas Edison invented the phonograph in 1877 and thus was known for who invented the record player. This device recorded sound and also played sound. It inscribed audio to tinfoil wrapped along a cardboard cylinder for subsequent playback. Alexander Graham Bell added wax to Edison’s phonograph design in order to record waves of sound. The result was referred to as the graphophone. 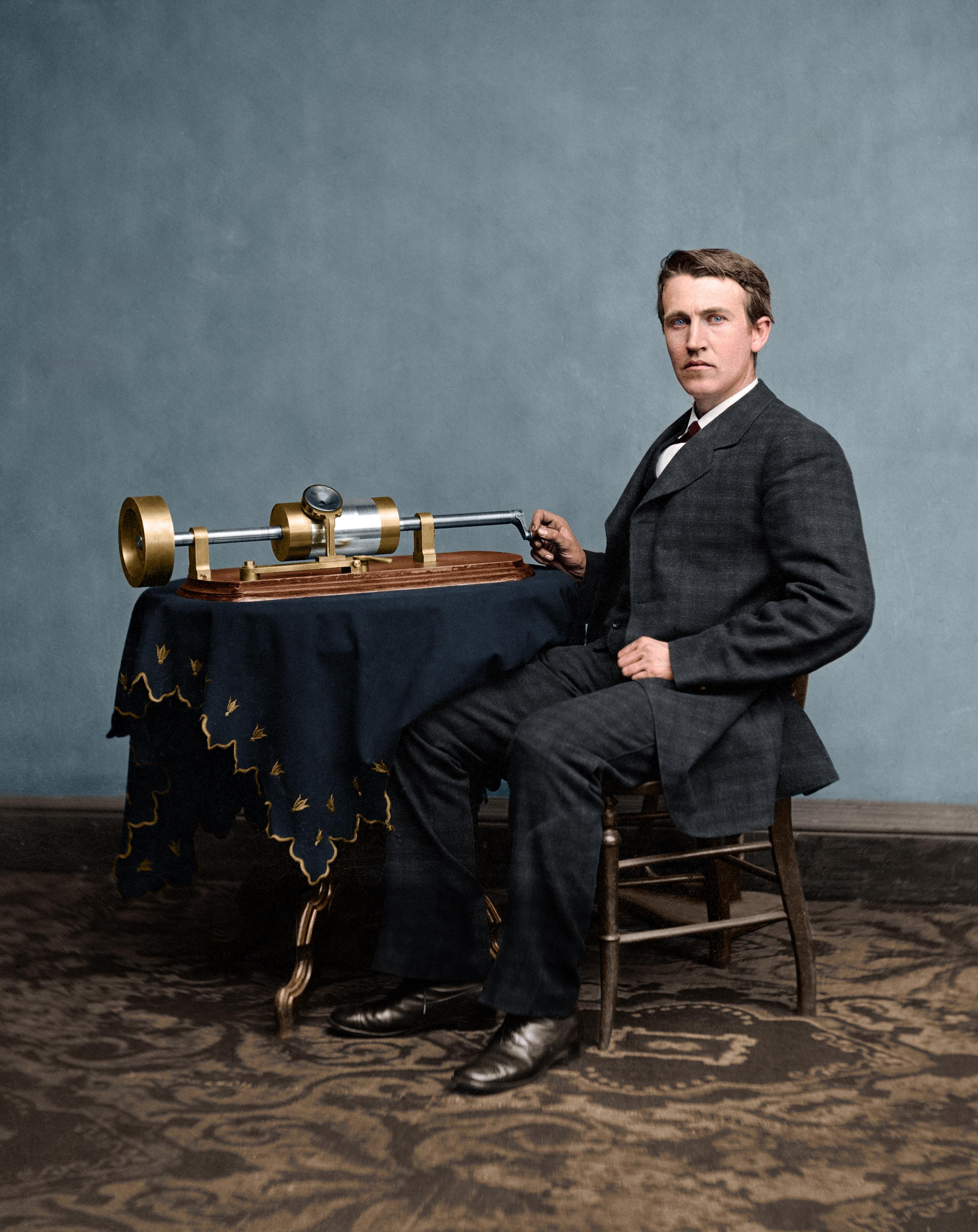 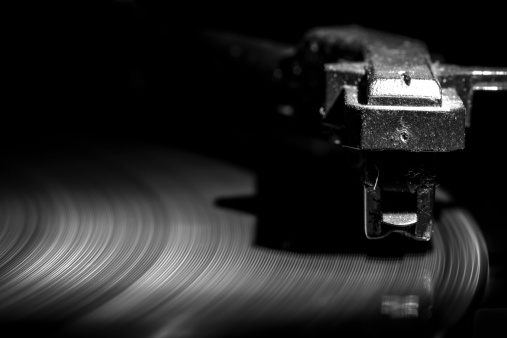 In the 1930s, wind-up players were being replaced by their electric-powered successors, and after the increasing popularity of bulky turntable systems with built-in amplification and speakers, came the rise of the dedicated hi-fi record player. Radio Corporation of America had purchased the Victor Talking Machine Company, and the newly-formed RCA Victor had not only began selling 33⅓ rpm records but also knocking out the Duo Jr, the first component turntable designed to be plugged into radio sets, negating the need for a phonograph’s built-in amplification and speakers. Record players became extremely popular in the 60s and 70s when Dual released the first turntables to provide stereo playback. High-fidelity sound reproduction hit the scene and motivated countless people to add a record player to their homes. The automatic high-fidelity turntable was an immediate hit in the early 60s. This was the golden age of record players. It was during this era that Electrohome released its famous space-aged Apollo Record Player along side their classic wooden stereo consoles.

Turntable’s on the shelf today will mostly be belt-drive and, less typically, direct-drive systems, but the first record players sported what's called idler wheel designs. The first stereo turntables were record changers that could play several records in a row. Records would be stacked on a spindle on top of each other, and when one finished the player would automatically spin the next record. Less flipping, more listening. For the turntable to spin at the correct speed under the weight of a handful of records, torque was important, and thus the idler wheel drive – a rubber wheel that ran off the motor and sat underneath the platter, acting to isolate motor vibrations from impacting the platter and, therefore, the music playback – was the ideal drive system.

But the idler wheel method had its disadvantages. As the wheel was coupled to the motor, vibration from it could impact the record’s sound, and the single-record-playing turntable that emerged didn’t require such a high-torque system. The belt-drive turntable was a much more efficient, simple and cost-effective method, with a motor off to the side driving a rubber belt that wrapped around the outside of the platter to turn it. The belt absorbed vibrations, thus helping to isolate motor noise from the platter. In the mid-’60s, Acoustic Research’s The AR Turntable (pictured, above), which pioneered the three-point suspension turntable design, was among the most popular in the first wave of belt-drive models. Last but by no means least, the direct-drive was invented in the early ‘70s by none other than Panasonic's Technics brand, debuting in the classic Technics SP-10 turntable (pictured, above).  Here, the platter sits on top of a drive motor that spins at 33 1/3 or 45 RPM. Unlike the idler wheel and belt-drive designs, there shouldn't be anything to replace or repair, with no belts and no wheels. The drawback was cost, which is why you'll tend to only find direct-drive decks on higher-end turntables.

THE REVIVAL OF VINYL

The 1970s were the golden era for all things vinyl. But all good things come to an end, and with the popularity of cassettes, followed by CDs in the 1980s, vinyl quickly became considered a thing of past. But you can't keep a good thing down. And the much-discussed vinyl revival has seen an unprecedented resurgence in the aged format, as young and old music fans discover the beauty of physical media and the enjoyment to be had in taking the time to sit back and listen to a piece of music (and then get up and turn it over). Naturally, we've seen a resurgence in record players, too, not just budget and high-end classic decks, but also in the form of all manner of contemporary turntable spin-offs – from those compatible with Spotify to Bluetooth and vertical decks. There are digital turntables with USB outputs that can be used to turn your vinyl into digital files, and Bluetooth turntables that can wirelessly stream your spinning vinyl  to Bluetooth speakers or headphones. Many modern decks also have built-in phono stages, allowing you to connect it straight into an amplifier, while we're also seeing more just-add-speaker turntable systems, complete with both built-in phono stages, amplification, and even speakers.